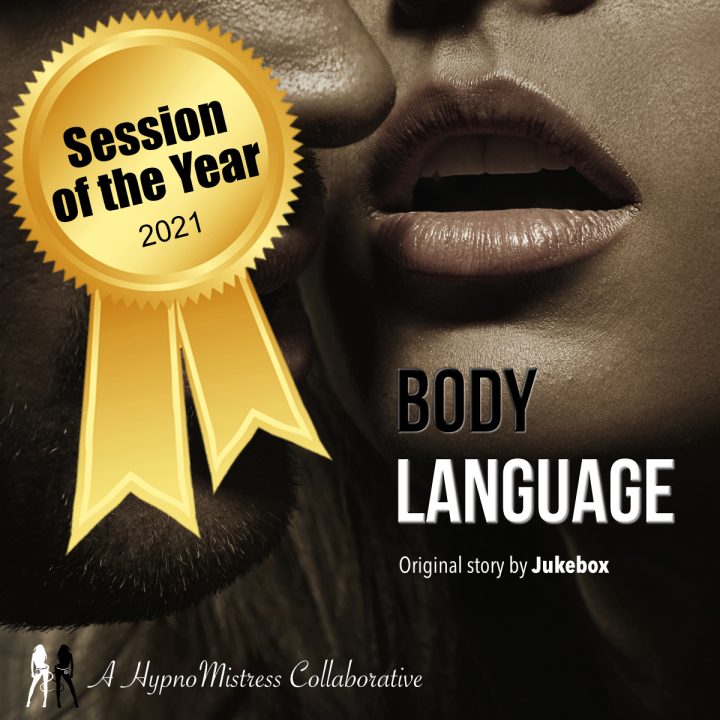 Why are we so fascinated when we see someone who is supremely confident, get taken unawares and outmatched by a superior predator.
Easily outplayed and devoured, when they were just so confident, so sure of themselves.
I believe that there is something very primal and deep inside of you, that understands instinctively, why it is inevitable that the little moth will be drawn helplessly to the brightest light, to abandon caution and allow itself to be pulled into the heart of the flame.
I’ve always loved reading those erotic tales on the MCStories Archive.
One of my favorite writers is Jukebox, so when the opportunity came to collaborate on an adaptation of one his stories, I felt myself drawn irresistibly to this one.