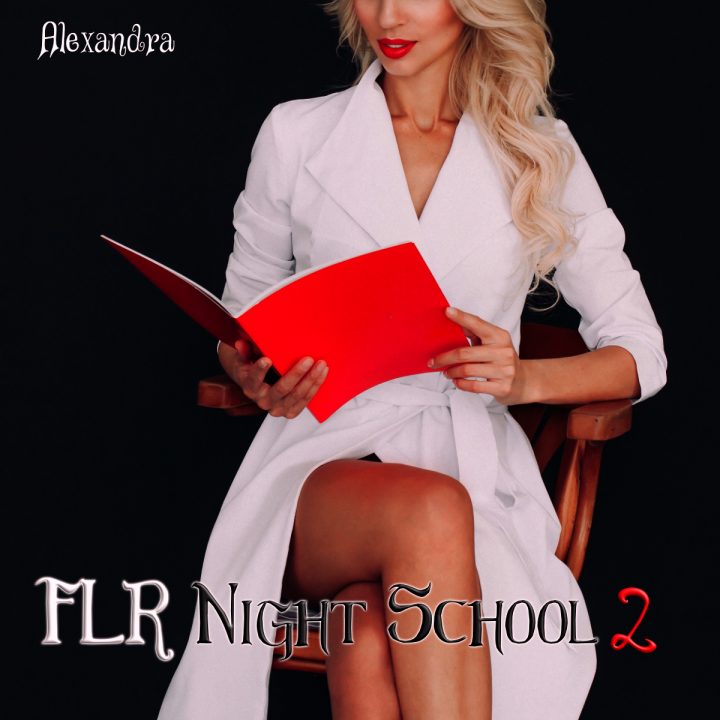 Do you think that submissive types are more easily hypnotized because they already want to surrender control to another more assertive person?
Ladies. Welcome back to Alexandra’s second class on how to get the most satisfaction and pleasure from a Female Led Relationship. In this class she will demonstrate how to harness your male’s primary urge for sexual release with his fundamental desire to earn your approval, by linking them both together in his mind.
Boys. Just like Alexandra’s first class, this information is for women, but once again she may invite you to sit politely at the back and listen along to her lesson.
Are you ready to learn about the exciting pleasures of being a well trained houseboy, serving confident and sexually assertive women? Learning how to please and serve women in so many areas of your life.is how you can show me that you are a perfectly obedient and pleasing pet.