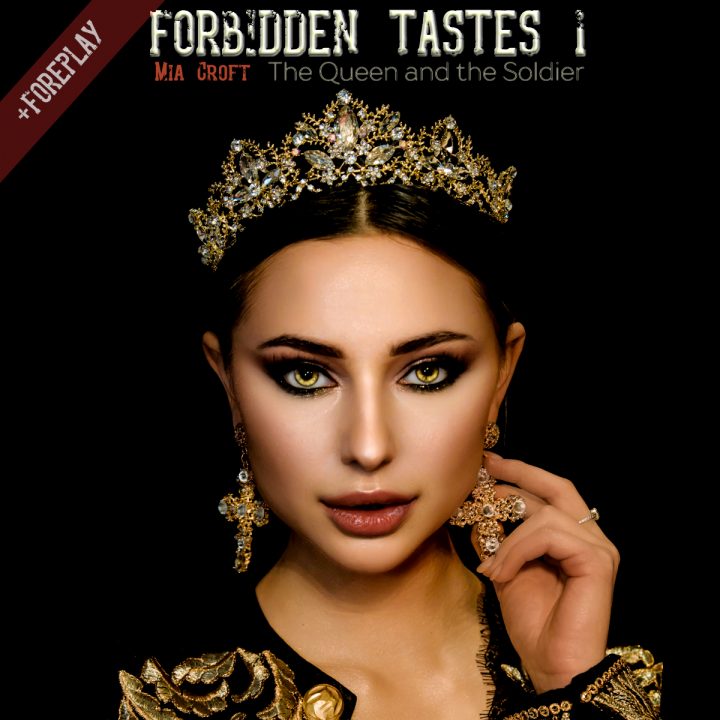 Forbidden Tastes 1: The Queen and the Soldier + Foreplay

This version of the file begins with Mia’s Foreplay to introduce the session and deepen your pleasure and enjoyment with the session.

Why do we often want most, the very things we are forbidden to want?
Is it because we know they are forbidden to us that we cannot resist them.
Do you like tales of ancient times and exotic creatures?
Would you like to immerse yourself completely in a fantasy of my own. An exotic fantasy of conquest, set hundreds of years ago in the mystical Welsh Mountains, with knights and virgins, conquest and seduction, ancient castles and mythical creatures. As this is my fantasy, the plot may deviate somewhat from the traditional mould. I might, for example, caste you in the role of the knight who is also the virgin. Do you still want to play?
The Queen and the Soldier is the first story in a new series I am creating for The HypnoMistress, where I am going to indulge in some of my own fantasies. The series is called Forbidden Tastes, because what we often want most are the very things we are forbidden to want.
It’s also true that once you have tasted my forbidden fruits, you may find that the desire for more is too strong to resist. But that’s ok, because I have quite a rich imagination and there’s no telling where it may take you.

There are no reviews yet.

Be the first to review “Forbidden Tastes 1: The Queen and the Soldier + Foreplay” Cancel reply
Discussions