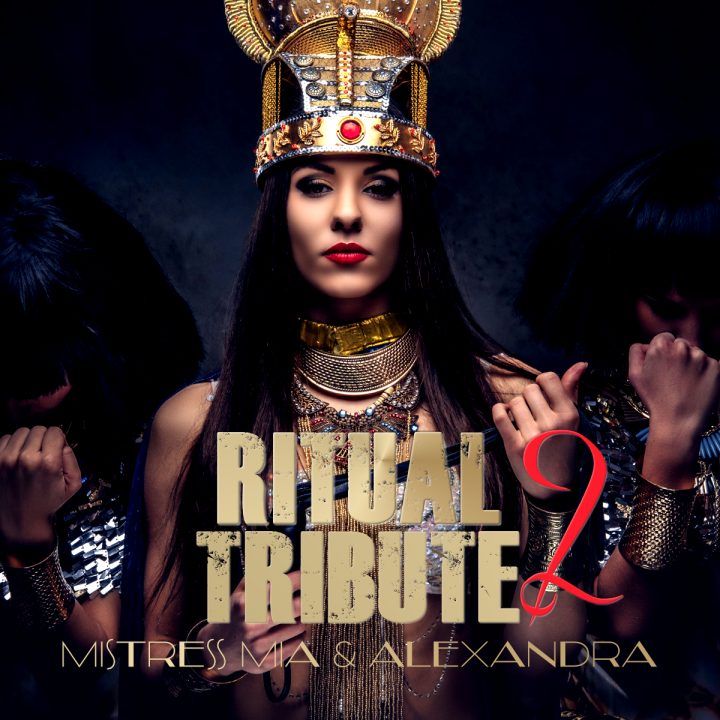 Are you one of the many boys who took the bait I offered with Ritual Tribute?
Did you escape my trap or did you end with a weakness for CEI?
Have you been craving more ever since?
Can’t stop thinking about sinking to your knees and paying tribute boy?
How about what I make you do afterwards to please me. Hmm?
Your wait is over. The Moon is full, The Goddess has returned, and she expects her followers to practice the Rituals she has taught them. If the thought of returning to her chamber again is not enough to get you hopelessly aroused, then consider this. I’ll be getting Alexandra to help me this time. I don’t think you can resist the two of us taking turns hypnotising you.

The Power of the Pussy