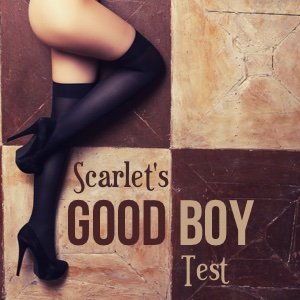 Short and sweet, and gets right to the point…are you Scarlet’s good boy? Take her test and prove it.

Copyright © 2017 by TheHypnoMistress
All rights reserved. No part of this session may be reproduced, distributed, or transmitted in any form or by any means.