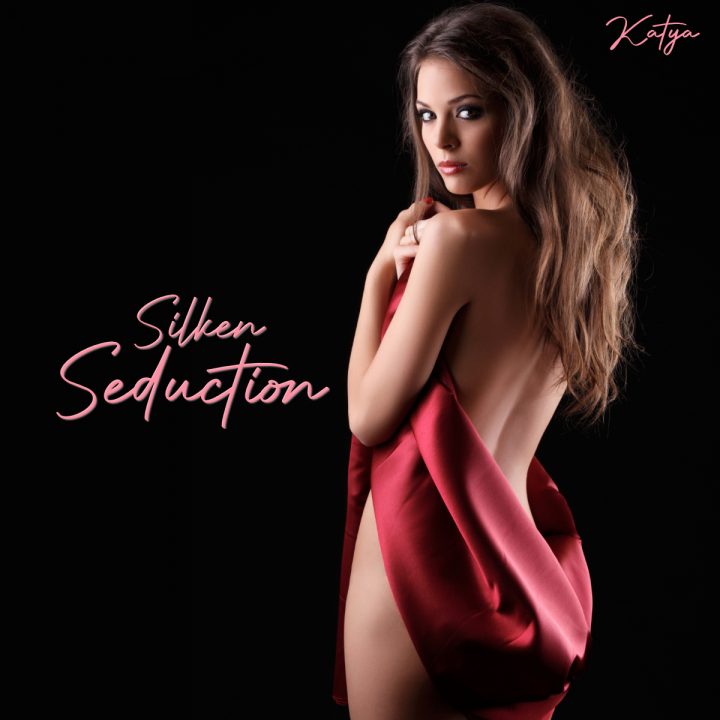 Katya has a secret. It’s what lies behind that enigmatic smile of hers. Her secret pleasure is also what hides underneath her Office clothes. She loves to wear smooth sexy silken bra and panties at work. The cool smooth silken lingerie caresses and slides against Katya’s body as she moves, giving her shivers of pleasure. The touch of silk arousing the predator inside as she becomes dangerously seductive. In Silken Seduction, Katya will take advantage of the way her silk-clad sexy body moves and sounds whenever she’s close to you. Silk has that certain sound… that erotic feminine swish whenever you hear a woman walking in silk. Once Katya is finished with you, you will begin to notice the effect that Silk can have on your mind. Even if you are not consciously aware of the soft whisper of a woman in silk, a part of your mind will notice, finding that you instinctively recognise and react to the arousing sound or touch of Silk.